Plastic In The Oceans – a brief description of the issues

Plastic is collecting in huge quantities in oceans and seas, sometimes in huge swirling concentrations (called “gyres”), causing severe problems to marine life. Apparent now for several decades, this has been increasingly highlighted by environmentalists and experts, the most notable in the UK being Sir David Attenborough in the BBC Blue Planet series.

Tubeway, as plastic manufacturers, decided to put their toes into the ocean of debate on this topic – this article introduces the issues, and can be read in conjunction with our other articles on the same subject:

How Big Is The Problem?

As an indication, the biggest ocean gyre is in the Pacific, estimated to be 1.6m square kilometres, approximately 3 times the area of France. It is one of several significant gyres in different parts of the world, which exist in addition to a myriad of smaller patches of plastic waste. Measuring volumes of ocean plastics is almost impossible, as gyres form like icebergs with much of the content just below the surface. In terms of growth, estimates differ significantly, but it is likely that many millions of tonnes a year are added to ocean waste concentrations, and worryingly the rate of growth is increasing. It would be fair to say that simply stopping growth would be a mammoth achievement in itself. This article gives more information: https://www.theoceancleanup.com/great-pacific-garbage-patch/

How Does Plastic End Up In The Sea?

There appear to be 3 main routes for plastic to get into the oceans in quantity:

In terms of where most of this plastic waste is originating, there is plenty of information identifying 5 Asian countries as being responsible for over half of the volume of sea borne plastic waste:https://www.statista.com/chart/12211/the-countries-polluting-the-oceans-the-most/

What Issues Arise From Ocean Plastics?

There are many aspects to the problem: 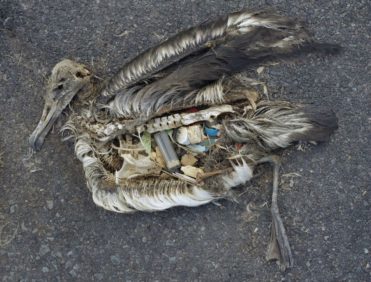 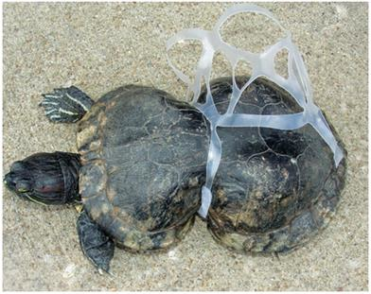 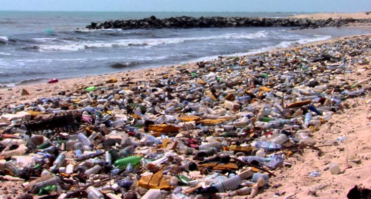 What Next – Legislation and Education?

Looking at the sheer scale of the problem, it is mind-boggling, and much of what can or needs to be done is way beyond any individual. Ocean clean-up, how waste is disposed of, how manufacturers package products, these are all national or international issues, and they are starting to gather momentum. More thorough research and more governments taking notice of it, producing effective legislation, will be welcome.

In the meantime, individuals want to know what they can do, in bringing pressure to bear on producers of plastic products, along with central and local government. Hand in hand is information for and education of people about the products they use and the way they dispose of them, so personal action has a definite role to play.

These topics are covered in our continuation articles:

Posted by The Tubeway Blogger
General
Share
Save & Share Basket
Your shopping Basket will be saved and you’ll be given a link. You, or anyone with the link, can use it to retrieve your Basket at any time.
Back Save & Share Basket
Enter the contact details of the person you would like to send this basket to below.
Your cart email sent successfully